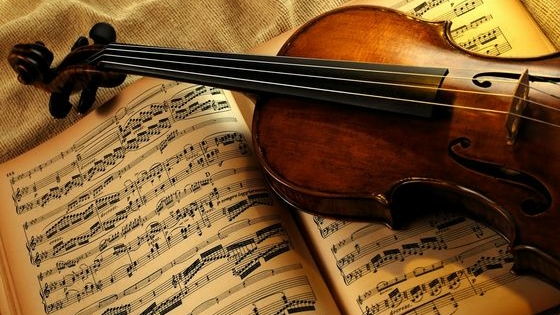 We recently revisited a fascinating study by researchers from Imperial College London and Queen Mary University of London, who discovered that solar-electric power conversion accomplished by photovoltaic devices is enhanced by acoustic vibrations. In layman’s terms, music improves solar energy outputs. Yes, music.
Published in 2013, the study highlights something that remains relevant to this day: how can we keep track of the multitude of parameters affecting performance? Is data becoming too “big” for effective analysis?

Preferring Pop to Classical
To produce effective energy yield, solar plants are required to monitor and analyze vast amounts of data. PV panels and devices are influenced by weather, temperature, dust and wind. But they are also impacted by hundreds of other, lesser known parameters, who also interact and impact one another.
Let’s take acoustic vibrations as an example. According to the research, these impact types of solar cells and significantly increase PV device efficiency. The researchers even found that solar cells performed better when subjected to high-pitched pop music, compared to low-key classical music.
The research also suggests that PV applications could benefit from proximity to devices emitting high ambient vibrations such as motor vehicles, rooftops with active AC units and more. This leads to a legitimate question: Assuming a solar plant can’t do it all, how does it decide what methods to adopt, and which to abandon?

More Data, More Potential
In today’s world, solar plant owners have access to game-changing tools that can help them analyze more data, make better decisions and become more effective. Yet in order to do so, they must adopt a sophisticated mindset and be open to research and technology that move at breakneck speed. While data capacity is indeed getting bigger, and its scope is hard to comprehend, we see this as an advantage.
It is up to everyone invested in the solar power ecosystem to stay updated on current research and methodologies that can create better energy yield. It is up to us to share our accumulated knowledge with one another. As demonstrated by four London researchers in 2013, some important discoveries hide right under our nose. Or ears.